Step 1: Judge the book by its cover.

The cover of Tempered Legacy is simple and clean. The MOST noteworthy feature being that it doesn't have David Schirduan's name on it. What it does have is a gorgeous heat treating effect on what I believe to be public domain imagery, this heat treating effect existed previously on the web-generator version of Tempered Legacy that predated the creation of this zine, and I believe is a programmed effect David created himself.

The name of the book is fantastic and evocative, although as we get deeper into the book I think the tagline is possibly unnecessary and now slightly incorrect as it only talks of a small portion of the "tempering" methods available.

Final cover rating 7/10. I think it's very simple and classy, I don't think the "Magic Items Sealed by Regrets" line is necessary and think it slightly detracts from the cover rather than adds to it. There's nothing immediately eye-catching about the cover in a lineup of other tabletop games, although I LOVE the heat treatment coloration.

There's nothing holding us back from turning the page here, and we're immediately rewarded with a less traditional use of the inner cover! We have the credits, table of contents, and most importantly a link to David's wonderful Technical Grimoire. The Technical Grimoire is David's personal website and contains tons of tools for making many games effortless, honestly the tools on that website are well worth the price of this book, and you just got them linked for free so, get yourself over there.

We are then given a very brief summary of the intent of the book, what David hopes to achieve with the system, and how the gameplay loop is supposed to work. This is presented in a systematic way and I appreciate the clarity.

So what's the real meat here?

As we turn the page again, we open to an explanation of the slots and methods of overcoming their blocks, some examples of both what powers or maladies could be in a slot, as well as some templates for "unlocking" them.

This book feels as if it's addressed specifically to a tabletop veteran, someone who runs games and or is intending to run them. To me it reads as something that is intended to get more magic items into your game. The writing itself is matter-of-fact and technical, it's clear and well organized.

That's not to say that there's no creativity here, the concept itself is dripping with potential, and some of the sample items are incredibly lovely. This is a very MEATY book, it gives you lots of stuff you can pull directly out and put right into your games, but it asks YOU to give those things a "soul", it doesn't give you more than a couple of sentences for any of the earlier example items.

This is a blessing and a curse, it gives you more freedom to put these items into just about any game you could possibly think of, there's little to nothing in the way of mechanical specifics to the item effects more overarching concepts such as:

Blast a detailed image of your current location into the minds of all creatures within (levelx10) miles.

You can see how this assumes little to nothing about the game you're running beyond that it uses levels. It attaches a small piece of flavor to explain WHY the ability works the way it does, which is great as a tidbit but I'd personally want to expand on that for any game I'm running (which is a good thing!)

Although this particular set of "trinkets" is slightly formulaic and less "dripping with story", it is followed by an additional  40 pages of example items commissioned by various individuals in the Indie TTRPG space.

Step 4: What's the value of THIS book?

For me, the true value of this book is the clear and concise sharing of a mechanical concept, along with the totally free (yeah, please go check it out...) access to David's website.

The writing on the individual items is good, but very few of the items descriptions were incredibly evocative, none of them are bad in any way, shape, or form, and they do a great job of making me think "how would I want to create items for MY setting, using the same concept?"

The art (to me) is not the focal point of this book, neither the smaller comissioned pieces, nor the public domain imagery, nor the authorial contributions. This is all inspiration fuel.

Over-all I think the contents of the book get a grade of 7/10, it's a solid well explained concept. Tempered items would be relatively easy to plug into, or otherwise execute in just about any TTRPG. But the examples themselves, possibly because they were individually contributed and compiled by so many artists, don't feel cohesive, they feel somewhat generated. I don't think that's a bug necessarily, it's more likely a feature in this kind of zine.

Step 5: A summary of the above, and reflection.

Scoring in at a total of 7.3333 (repeating)/10, from front cover to back cover Tempered Legacy is jam-packed with inspiration fuel.

I think it's an incredible book to pick up if you ever want to introduce more compelling magic items into your game, that could be fantasy, sci-fi, or anywhere in-between.

If magic items aren't a major feature in your game, this book might not be for you, you could still get some mileage out of the effects that some of the items hold as cool non-magic effects that you might want to add to your game, but I don't think I personally would be building the lore of a setting around any of the smaller individual examples, which is A-OK!

You can find Tempered Legacy here! As always, if you particularly love or hate my review you can reach me @liefbread on twitter, or email me directly at contact@omnimyth.press

If you'd like a review for your own product, please don't hesitate to reach out, we can discuss it in private or I can put it up online, if you hate my review of YOUR product, you can let me know and we can chat about it! 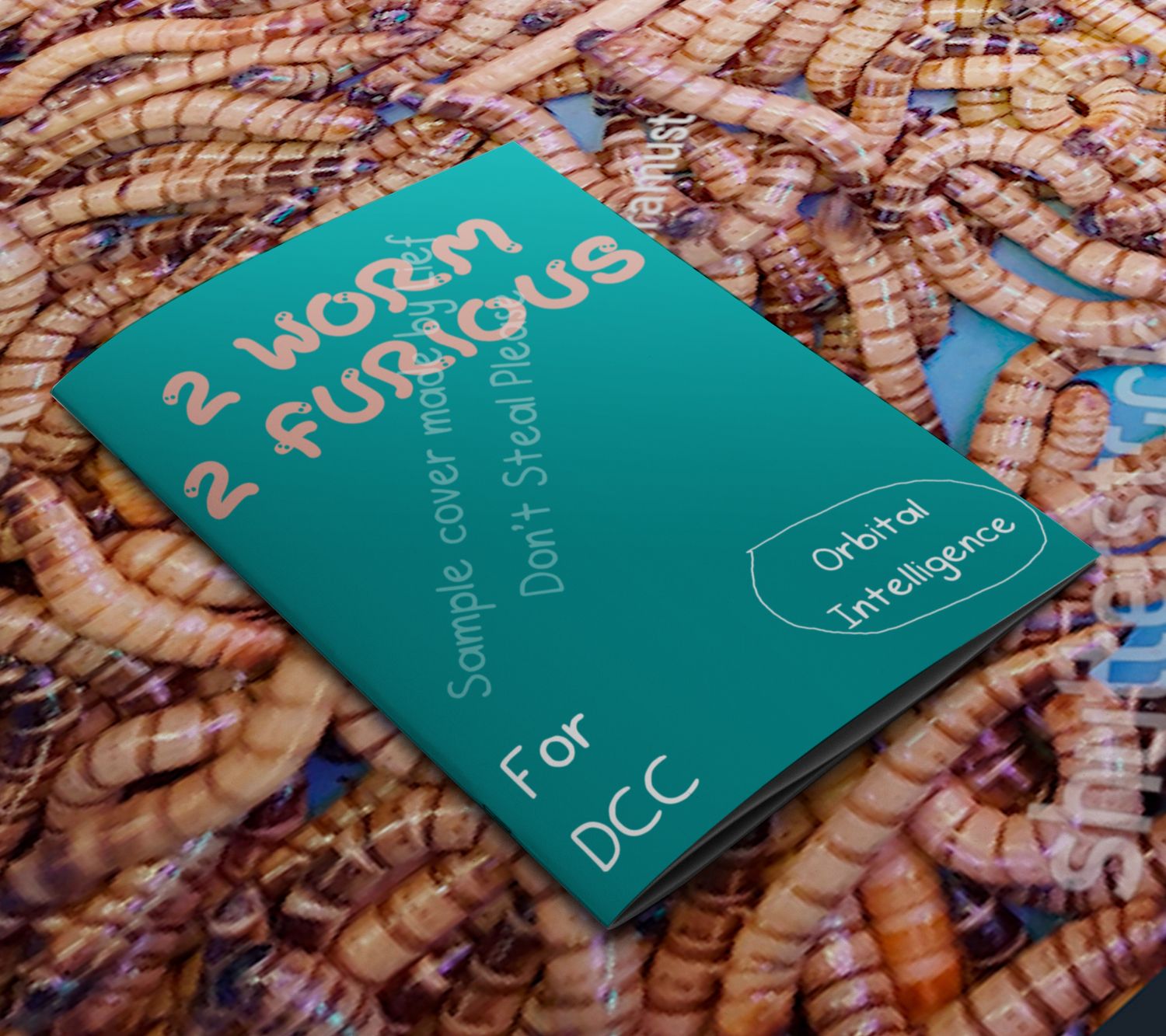 Review - Ten People You Meet In The Undergarden 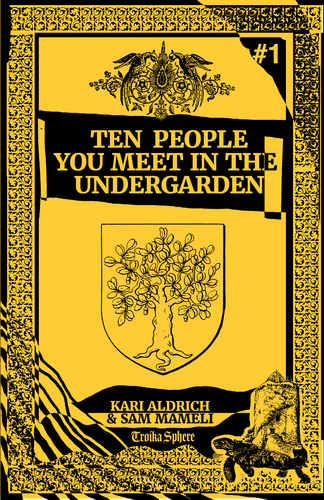