Step 1: Judge the book by its cover.

The cover for 2 Worm 2 Furious is interesting, the coloration is pleasant and eye-catching, it does a good job as a cover, however is a bit rough on readability.

The teal and rust backdrop may be a foreshadowing of things to come in the book (editors note: they were not), that remains to be seen as we move forward with our review.

The titling gives us a very easy "2 WORM" to refer to the book as from now on, but the 2 Furious (or 2FUORUIS as I read it initially) gets a bit garbled. I appreciate the black outlining on the text, it really... Makes the worms... pop.

We don't see an author name here, but it is attributed to Orbital Intelligence, this is the first book we're reviewing by them so we can't take anything away from that quite yet, and in the bottom left we see that this is compatible with Dungeon Crawl Classics.

I think the cover is solid, it makes me a little uncomfortable, 1 out of 2 potential Worms.

EDIT: The worm tracker is on the back cover of the book (EVEN MORE ACCESSIBLE!), while looking at the pdf copy of the book I mistook the 2nd page for the inner cover, instead it is the back of the book. I have left my initial analysis but adjust your expectations accordingly.

The first page we turn to (the inner left cover) gives us a WORM TRACKER, and a slight change in the tone of the book as the font moves to a more ornate almost illuminated styling, again legibility is a bit hard, especially on the wormy background, but the effect is striking and disconcerting.

I'm looking forward to seeing how this tracker is used and it's nice to have it front and center as I assume it will be important.

On the right side we have yet another rendition of the title in another... challenging to read configuration, I feel like this is part of a running joke of some sort but I wasn't present when it was made. I do appreciate that this illuminated manuscript tone is starting to come through.

I'd really like to see a DCC RPG compatability logo more similar to the one on the front cover but in pure black without the white background, same with the Orbital Intelligence logo in reverse, I think this book is REALLY close to looking gorgeous and it's just a few things like that which are skewing the vibe for me as a person looking at it critically.

But I digress, lets get to THE MEAT of the book, and I think this book will have a LOT of meat.

As I gloss through the structure of the table of contents I see that there's... A lot of contents here. There's a page of premise, a series of rumours and locations, some guides to gently shove our players into this worm funnel charnel house, looking over the table of contents... Things look bleak for the players, but lets see where this takes us.

Buckle up, this is our first time doing a book this large and we've got a lot to go over in a small little review.

First off, the transition to an illuminated manuscript aesthetic has been completed as we've moved into the bulk of what the book is offering us, and everything becomes a lot more legible and aesthetically consistent, and I appreciate that a lot.

We are initially given a very brief punch-list of how the story can progress with plenty of room to fill in our own details. The way the information is presented is in bits and crumbs hinting at a larger scale of lore to the setting, I'd love to get more information on this larger world but there's not much "tone meat" given here.

We have two fairly standard D10 Rumours tables with very usable information that should hopefully help or hinder our dear adventurers, but also introduces some confusion which will hopefully be answered later. Who are these mysterious moths, what are they? Are they an evolution of the worm? What abotu worm-hawks? Etc...

The introduction of buildings and building points is interesting but not overly spelled-out, I think the quality of this mechanic within a game will be heavily dependent on the GM/DM to make relevant or compelling. We get some secret information that we definitely don't want the players to have, which I will not share in case you intend to play with Worms yourself, but the writing and the editing are of high quality.

There's also a playful tone in the way this information is presented, as if to and from friends, despite the high production value of the book it has a very casual tone to it, this could be good or bad depending on your preference.

The art itself feels very hand-drawn, but with an almost cave-painting sort of aesthetic that flows with the illuminated manuscript feeling fairly well.

There's a variety of introductions to the setting that are again, well written and presented in the form of a D20 table, I think this will add good replay value to the game and all of them are compelling and will likely get even the laziest group of adventurer's attention, neatly solving one of the hardest parts of any adventure, introducing the players. A very few of the hooks have a slightly confusing perspective, perfectly workable but slightly disorganized.

I want to make it very clear, that this was one result of 20 (19 really) and the rest were quite excellent, if the book even had 5 or 6 good introductions, that would be more than worth the price of admission, but we'll get into more detail on this later.

As we continue to move through the book, we make it to the actual ADVENTURE hooks, ways to give the players purpose beyond maiming stiltwalkers and bandits in the streets as retaliation for an ugly look. This is where things feel a bit more intentional or scripted, which is great, the funnel is narrowing.

I don't want to get too granular breaking down every aspect of the book so trust me when I say that we barely scratched the surface of the content, some of it essential to the adventure, a lot of it could be used in any DCC (or other) game.

We're presented with a variety of well written adventure hooks, and a very good, dare I say airtight mechanical method of running the worm, in addition we see tons of pages of content related to DCC statblocks for villagers, enemies, friends, etc... The amount of content in this book for $10 is truly baffling and supercedes any complaints that I might have about certain small layout decisions. I think just as a sheer value proposition, 2 WORM more than lives up to its weight in WORM here.

Step 4: What's the value of THIS book?

If it wasn't evident, the value of this book is in the deep and mechanically simple method of adjudicating the actions of the WORM, this is an adventure I could see myself running through again and again just to try and see how many possible outcomes I could reach, and at the end of the day, isn't that the point of a funnel?

As far as lore is concerned, I really really REALLY personally appreciated the little poetic snippets interspersed throughout the book as art. Especially this one:

They were few and far between, I think there are only 2 or 3 of them throughout the book (EDIT: There are like 6,) but they are, in my opinion, something that many people will overlook, and they are just pure gold.

All that said, the true value of this book is the mechanics, and the sheer amount of content you're getting for the price, it's just truly baffling that this book is on sale for $10, even at its normal price of $15 it's a steal.

I, as a person who normally doesn't love "deadly adventures designed for death." love the way that this is presented, funnels aren't typically my thing and I want to play this over and over again.

The book is gas, it does exactly what a funnel is supposed to do. If you're looking for my points of criticism:

Now as for my points of praise, well, I think they're evident.

Buy this book, it would be a criminal act upon yourself not to, currently you can only get it digitally here, if you can't buy it, at least thank Sean for making it here and follow along for the announcement of the print versions availability.

When I initially told Sean I'd be reviewing 2WORM he had jokingly said he hoped it got rated 2/2 Worms, and part way through reading I noted that I would have to add a worm for every beautiful piece of textual poetic art.

As per the usual, if you love my review let me know @liefbread on twitter, or reach out to me directly and privately at contact@omnimyth.press.

If you hated it or felt I was unfair, I'd be doubly excited to hear from you, lets talk. 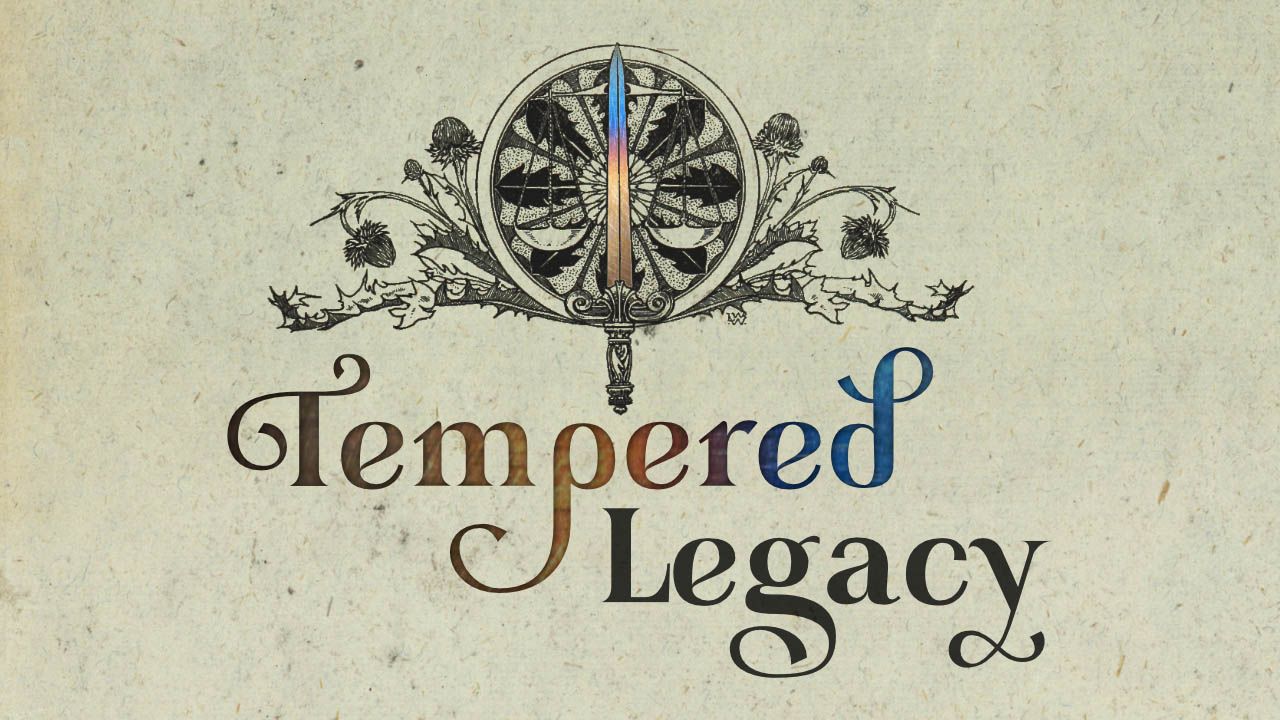